Posted by you are what you read at 8:18 AM No comments:

Posted by you are what you read at 7:50 AM No comments:

Since 1857, Nichols and Stone, the oldest furniture maker in America.

Posted by you are what you read at 6:35 AM No comments:

Posted by you are what you read at 7:10 AM No comments:

Elvis Presley sang Blue Christmas throughout his career, but he first sang this classic in 1957. It was, he said, his favorite Christmas song. It is mine too every time I look at the new fallen snow. 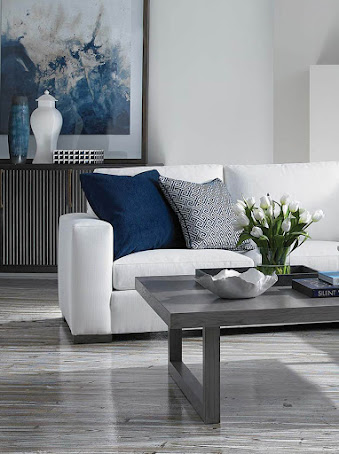 Snow that is white, red ribbon on a green Christmas tree, but it will still be a Blue Christmas without Elvis.

Inspired by Elvis' Blue Christmas, we present the Sherrill Track Arm sectional (6 Series Sectional), available also as a sofa, loveseat, and chair. In the spirit of the Winter Season, i is shown in white (Fabric: Tank Natural, Finish: Black Nickel). For Elvis, we added some blue throw pillows. 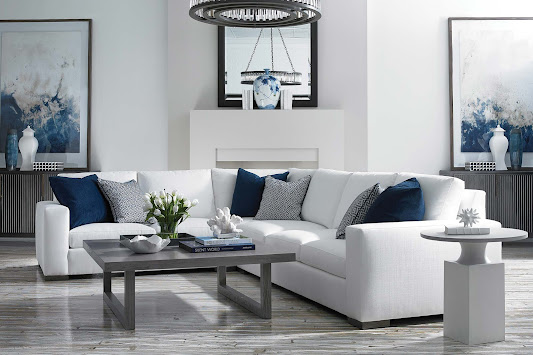 You can see the Series 6 sectional by Sherrill Furniture at Traditions Furniture in Overland Park and Wichita.

Santa says, "Year round, a Stressless Christmas is the best Christmas."

Santa says, "A Stressless Christmas is the best Christmas year round."

We will all agree that it has been a difficult year, but we can still go out on a high note. 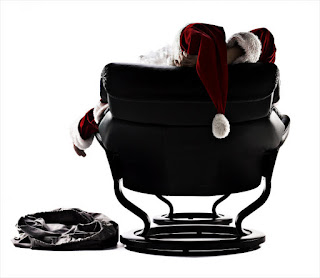 Santa told us that the holidays are all about giving. So, when you give a charitable donation of $50 or more from now until January 18, we’ll give you hundreds of dollars off Stressless seating. It is better than a vacation at the beach because it never ends. 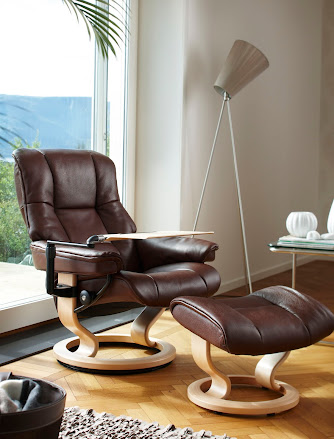 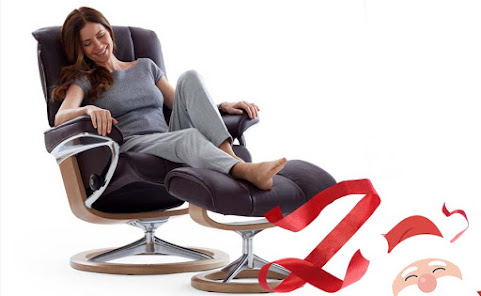 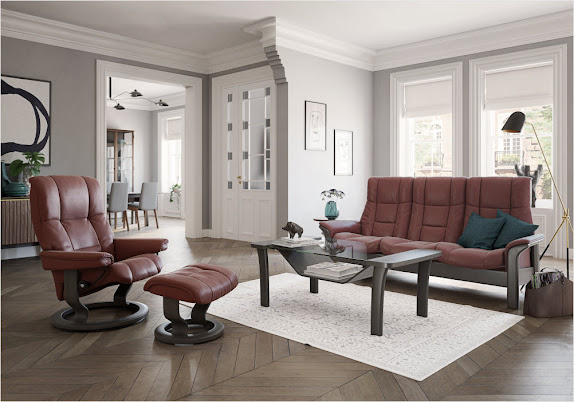 No purchase limit, so deck the halls and take this opportunity to fill your home with the comfort and beauty of Stressless furniture! So even if you live where the sun don't shine, you'll find that Stressless is a beautiful state of mind.

Posted by you are what you read at 8:23 AM No comments: 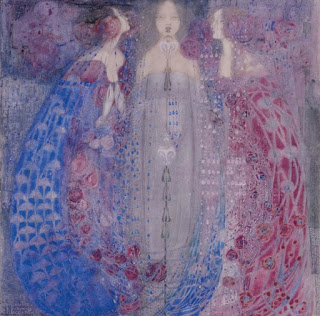 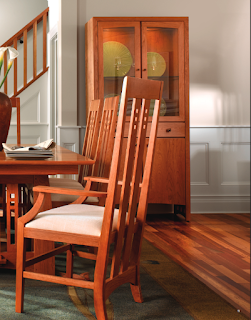 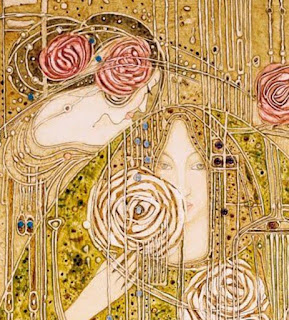 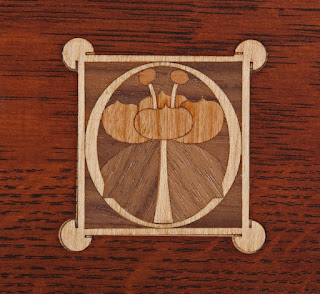