When my wife and I travel to High Point for the furniture market, we stay in Winston-Salem just a stone's throw from Old Salem. Most everyone is familiar with Salem, Massachusetts, but have you heard of Old Salem, North Carolina?

Salem was originally settled in 1753 by members of the Moravian Church. Today, the historic district showcases the Moravian settlement in North Carolina, along with restored communal buildings, churches, houses, and shops. To the north of the city is the Moravian cemetery where the men folk and women folk are separated by gender.

Here's the story - In 1740, members of the Moravian Church settled in eastern Pennsylvania in the communities of Bethlehem, Nazareth, and Lititz. At the age of two, Valentine moved with his parents from New York to Tulpehocken, half way between Bethlehem and Lititz. He married there in 1746.

In 1753, the Moravian church purchased a little less than a hundred thousand acres from John Carteret, Lord Granville in Rowan County, in the Piedmont of North Carolina. The Moravian community centered around Salem. The same year Valentine moved his wife and three children to southern Rowan County along the PeeDee River and later the Yadkin River (following in the footsteps of a young Daniel Boone and his father Squire Boone).

Here is my photo tour of Old Salem: 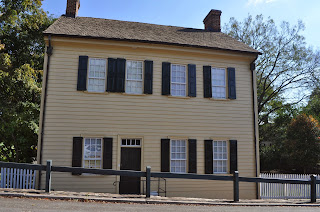 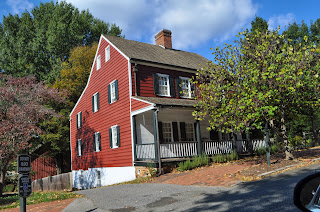 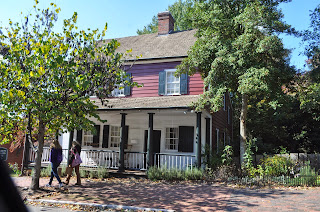 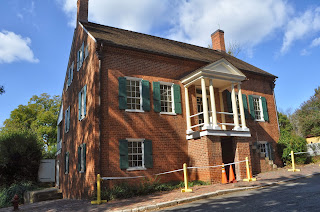 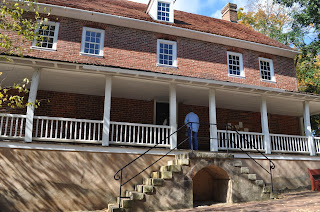 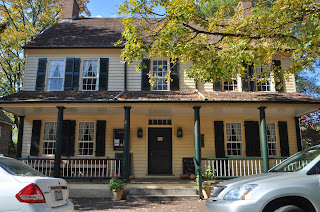 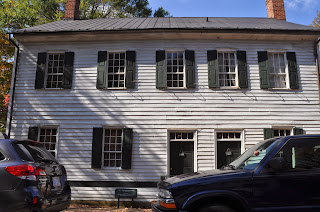 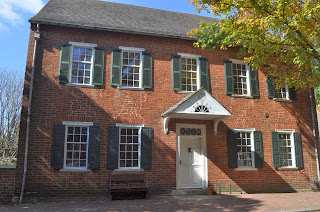 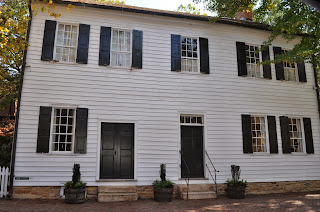 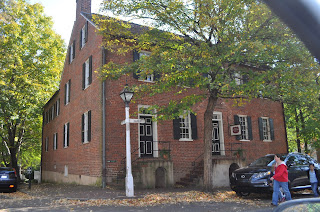 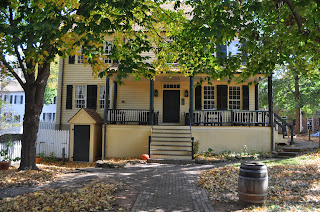 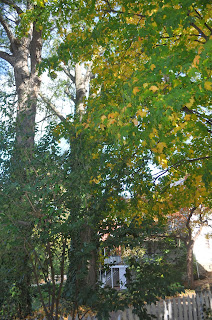 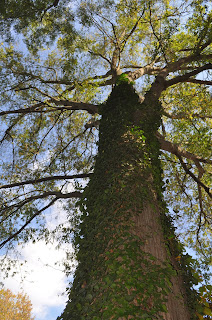 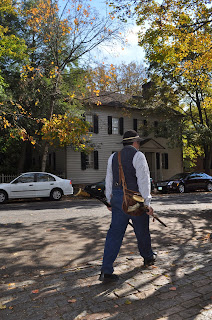 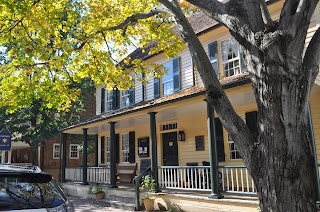 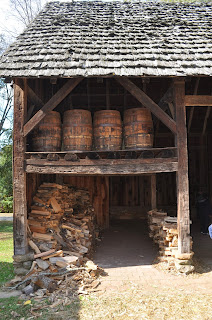 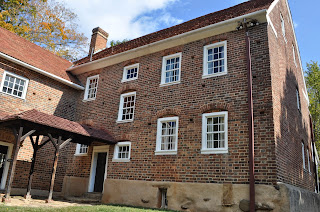 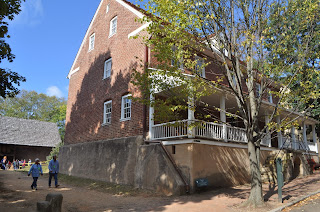 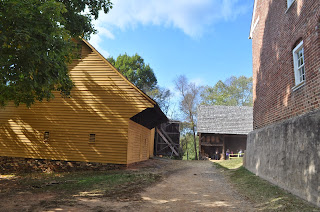 Posted by you are what you read at 8:30 AM No comments: