How to skip work and watch the USA Germany soccer match. 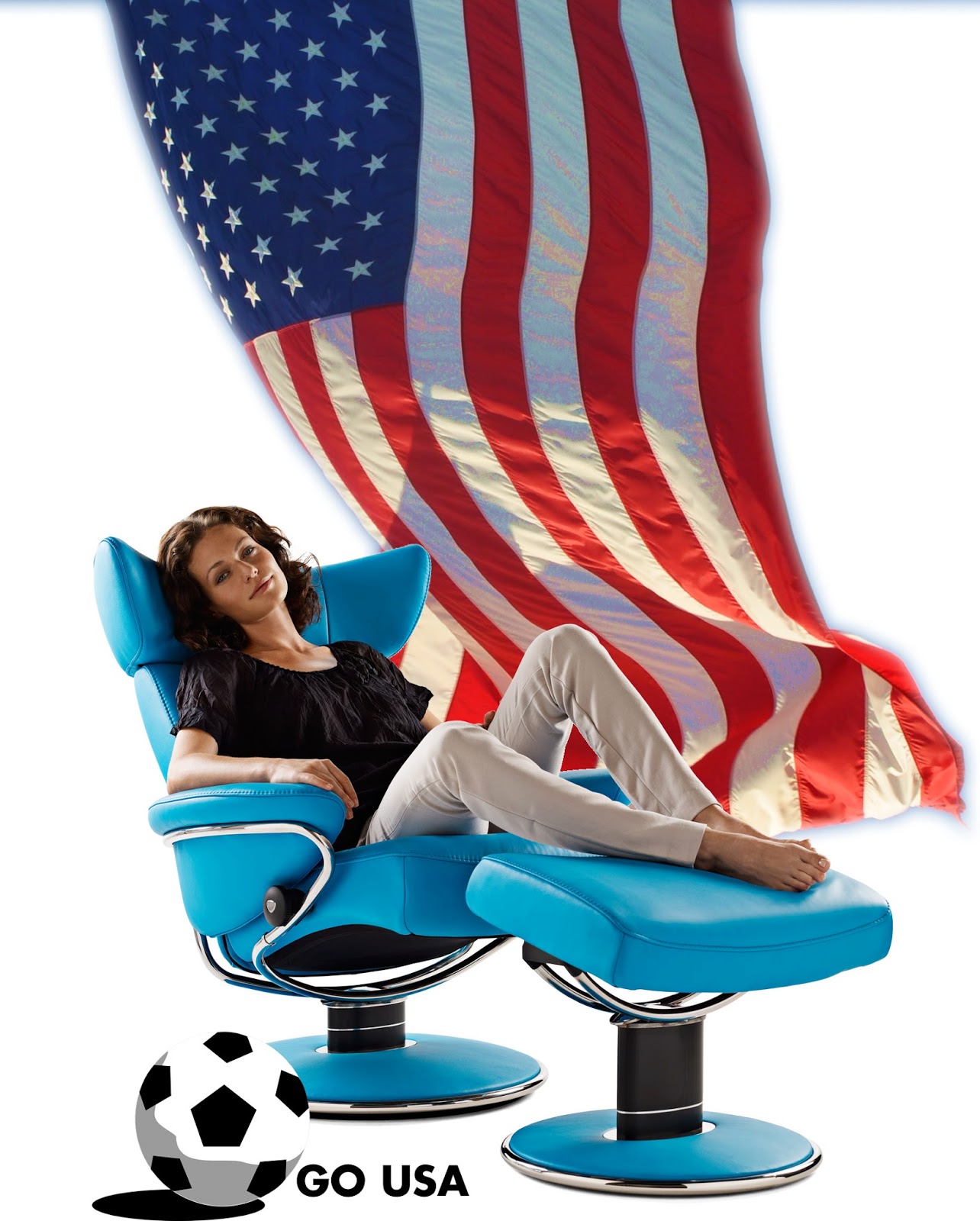 Posted by you are what you read at 6:46 AM No comments:

Things you should know about the Chrysler Building

[Listen to Gershwin's Rhapsody in Blue as you read the blog.]

Loved by all New Yorkers and considered by contemporary architects to be one of the finest buildings in New York City - the Chrysler Building.

1. The Chrysler Building was never owned by the Chrysler Corporation.


Instead, it was owned by Walter Chrysler who leased it to the Chrysler Corporation as its headquarters from 1930 until 1950.

2. For eleven months it was the world's tallest building at 1,046 feet. Construction workers pushed the 185 foot spire through the roof in 90 minutes to create the record. In 1931, the Chrysler Building's height was surpassed by the Empire State Building at 1,250 feet.

3. The metal clad spire tops 77 brick floors on a steel frame. It is still the world's tallest brick building.

4. Despite a torrid pace of four floors a week, no workers died during its construction, unlike the Empire State Building, where five workers died.


6.  The Chrysler Building is located at 42nd Street and Lexington Avenue, which accesses Grand Central Station.

7. The building was built at a cost of 15 million dollars.

8. It was sold in 1953 and has gone through a series of ownership and management changes.

9. A private college, The Cooper Union for the Advancement of Science and Art, owns the land and the building. In case you wondered, the college, better known as Cooper Union, is located in Cooper Square in the East Village neighborhood of Manhattan, New York City,

10.  The building's Art Deco style, unique in New York City, is one reason why the building was place on the National Historic Register in 1976. The spire which lights NYC at night is a shining beacon for all New Yorkers to see.
Posted by you are what you read at 6:29 AM No comments:

June brings to mind family vacations. A trip to the mountains, the lake, or the ocean with the people you love the most.  Family vacations should be stressless. They are not.


We are God's creatures used to having our own space and wanting, like Greta Garbo, to be alone in a Stressless recliner with a cup of coffee and a good book.


Vacations are marred with uncertain moments - reacquainting yourself with parents, siblings, cousins, nephews and nieces, and the occasional girl or boyfriend brought along. Who is this stranger?  Is he or she the real one? And what do they think of this odd lot we call family?

When time began
God made a family
As only God can,
Thankfully

Now throw too many people into too small a space. There are not enough bathrooms to go around.  So we fidget. Meanwhile, do we talk politics or religion?  Does so and so have a bigger house or a better job? Are there old scores to settle? Thank goodness for the times when everyone is out of the house and again, for the moment, you have time to yourself.

At the end of the day after the evening meal, the family gathers in the living room to tell tales or play games. One of our favorites games is "Choose this or that".

Suppose you had to choose only one of two things you dearly love, for all time.

Would it be vacations at the ocean or in the mountains? Other suggestions include chocolate or vanilla, television or computers, chairs or sofas, cars or trucks, chicken or steak, wine or beer, Angelina Jolie or Marilyn Monroe.

You get the idea, now make up your own pairings. That is the fun of it.

Posted by you are what you read at 6:40 AM No comments:

Lucy Van Pelt: Clouds are beautiful. They look like big balls of cotton. I could just lie here in the grass all day and watch them drift by. With imagination you can see lots of things. What do you you see, Linus?


Linus Van Pelt: Well, those clouds up there look to me look like a Caribbean island, those a painting by Thomas Eakins, and those over there the Apostle Paul viewing the stoning of Stephan.

Posted by you are what you read at 2:58 PM No comments: