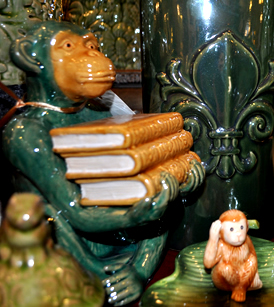 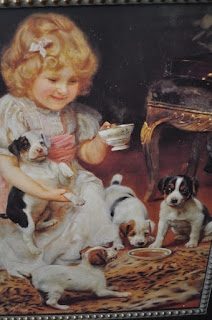 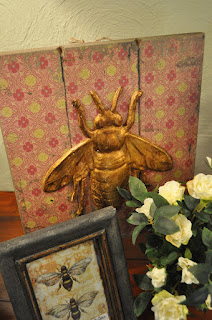 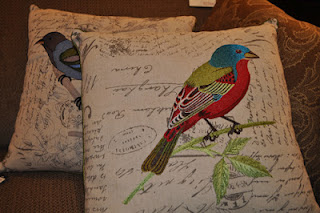 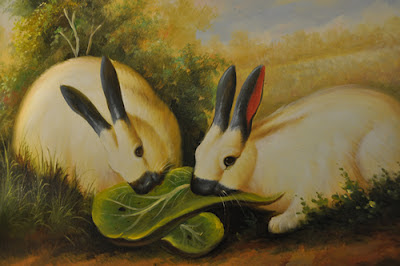 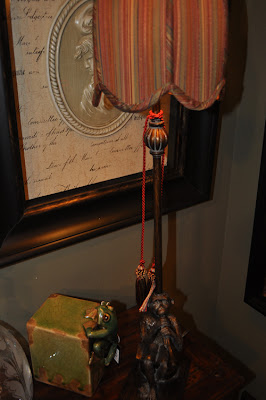 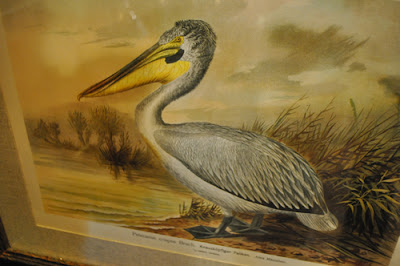 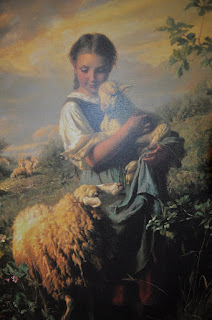 Posted by you are what you read at 3:14 PM No comments: 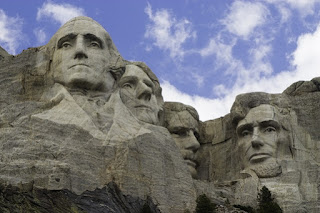 Perhaps, Mount Rushmore National Memorial in South Dakota symbolizes President's Day best. The project, under the direction of Gutzon Borglum, was begun in 1927, and most of the work was completed during the Great Depression. The granite faces of our four most illustrious presidents face south into the sun as if still watching to be sure that America is still strong. Two million visitors come to South Dakota annually to pay homage to what the memorial stands for.

The name "President's Day" is what the public commonly calls the holiday, a day celebrating all the presidents who have served their country. Actually, it is still officially called "Washington's Birthday", since Congress could never agree on a change of names. I think we can all agree that dedication to the service of one's country is one of the highest callings. This nation has much to be grateful for. We should be thankful to the presidents who have served it so well. 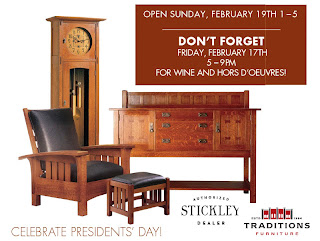 At Traditions Furniture in Overland Park and Traditions Home in Wichita, Kansas,  we are choosing to celebrate the day by having a sale on Stickley Furniture, one of the oldest furniture companies in America and the standard of American Arts & Crafts design. For our sale we are offering 45% off any one piece of Stickley Furniture and 40% off all other pieces.

You, the customer, can choose from Stickley's iconic Mission collection, or any of the other red, white, and blue styles including Colonial Williamsburg, Traditional, Finger Lakes, Valley Forge, and Metropolitan. Stickley has even given a nod to our British cousins with other collections - English Oak Antiquities, John Widdicomb, and Edinburgh, to name a few.

And we at Traditions Furniture believe that nothing epitomizes tradition better than Stickley Furniture. And that tradition is one of excellence in design and manufacture, backed by a company that is over 100 years old and still growing.

Gustav Stickley and his four brothers burst into prominence at the turn of the 20th century with their American Arts & Crafts design. This style became popularly known as the Mission furniture. Gustav Stickley's simple idea was that furniture should be “honest” and that it should reflect the ideals of the American people with its use of native American oak and cherry wood and in its construction which emphasizes quality, construction, and beauty.

Over the years at its plant in upstate New York, Stickley Furniture has maintained its rock solid commitment to the same ideals that Gustav Stickley and his brothers began. Their motto then, "Als ich kan" or "to the best of my ability" still holds true.

And today Stickley is ever moving forward while looking to the past for inspiration. The new Finger Lakes collection draws on the ruggedness of frontier life and the beauty of nature. American cherry woods from New York combined with a hand-planed look recreate the craftsmanship of the Finger Lakes region in upstate New York. The same area where Stickley still makes its furniture. Stickley's unique design in its round pedestal table incorporate a bird-cage pedestal base and the beauty of cherry wood. It is destined to become a classic.

We think that you will agree that any time is a good time to invest in Stickley Furniture. It is destined to be around for a good long time, like America.

Posted by you are what you read at 6:30 AM No comments: 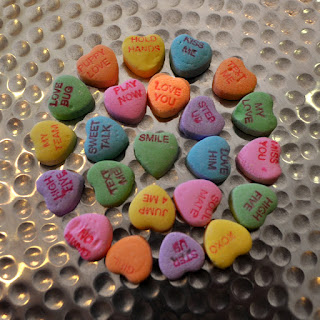 My memories of Valentine's Days go all the way back to childhood. The sweet and chalky taste of conversation sweethearts always comes to mind. These classics included "Kiss Me," "Sweet Talk," "Charm", "Dream", "Be a Sport", "Teach Me", "Wild Life", and "Be Mine." Sitting at my desk, I often wished for a dictionary that would help me to decipher the meaning of a saying so arrogant as "Top Dog" or enigmatic as "Help Me". Don't we all remember that Necco, the maker of sweetheart candies beat Facebook to the punch with "Be my Friend" and "Like Me". And, finally, there was the oh so special "I Love You" reserved for the one and only.

Sitting in a second grade classroom, boys and girls spent countless hours deciding who would get what saying. Furtive glances were exchanged accompanied by the low level chatter of excited schoolchildren. Watching over all of us from her desk at the front of the classroom, sat our teacher. For her, we reserved the biggest Valentine and the candy that said "Ur Great". I suppose the teacher forgave the misspelling.

After the momentous decision of who got what was made, the candies were inserted into a self-made Valentine's card. I loved words even as a grade-schooler and always chose my words as carefully as I did my candies. Those deserving poems usually received a variation of something that sounded like, "Roses are red, violets are blue, you are swell and cute too." Those less deserving might receive a similar poem, but accompanied by an ending that was sure to bring a chuckle among friends.

(After all these years, the one ending I remember goes like this, "You look like a monkey, and smell like one too."  This, of course, was too racy for a second-grader to write down and could only be said out of earshot from the teacher.)

Now that I am older, Valentine's Day has a deeper meaning than childhood crushes. Valentine's is a celebration of love and friendship. And what better way to celebrate than with a poem.

Sharing all that is mine,

With memories to treasure.


So, on this Valentine's Day

Be my true friend

Until the world shall end.

Posted by you are what you read at 7:37 AM No comments: