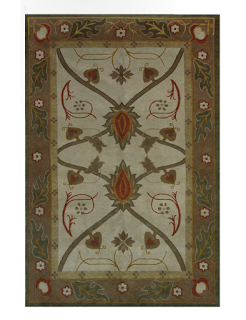 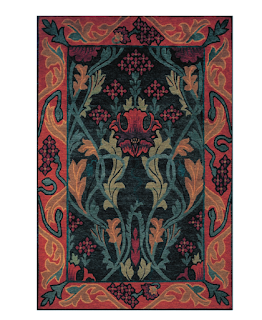 Posted by you are what you read at 5:02 AM No comments:


Sunday is Father's Day. So what does dear old dad really want?


Daddy is my special friend,
The two of us are buddies.
I always like the things we do,
I'm thankful for my daddy.

Mommy bought for him at Traditions Furniture


Why not get Dad something special - a Motioncraft recliner where he can recline three ways or just push back and relax.

Save an extra 10% off our already low, low prices. 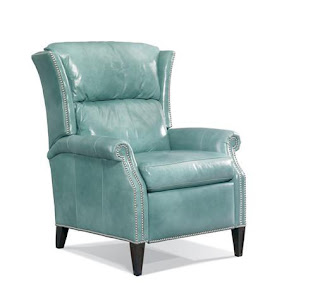 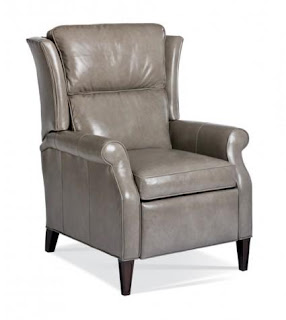 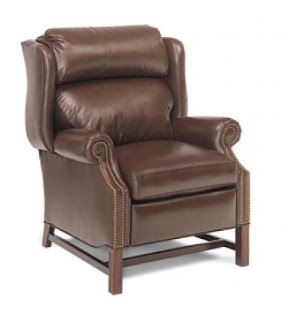 Or just push back and relax. 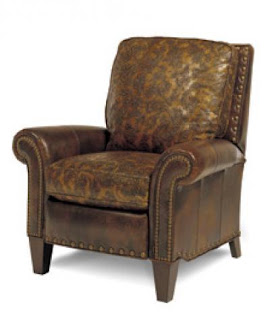 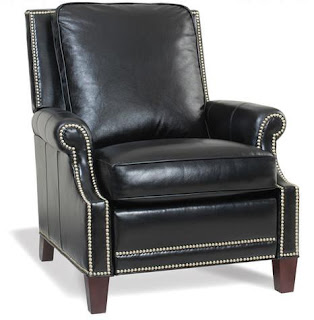 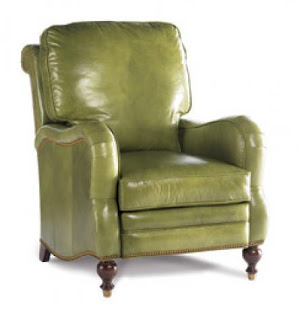 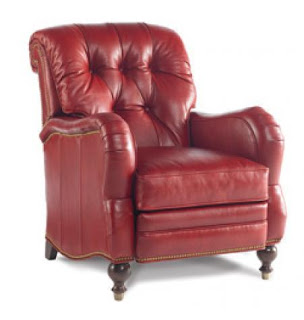